Our online store is under maintenance. We will be back shortly. Sorry for the inconvenience. Call Us at 877-586-7723 to Purchase.

On Friday 8 March, women and men around the world will come together to celebrate International Women’s Day. A day dedicated to championing women’s achievements and challenging gender bias.

This year, the day’s campaign theme is #BalanceforBetter which is a call-to-action for driving gender balance around the world. And what better way to celebrate, than honouring just a few of the many talented women who work and partner with us at Springfree. 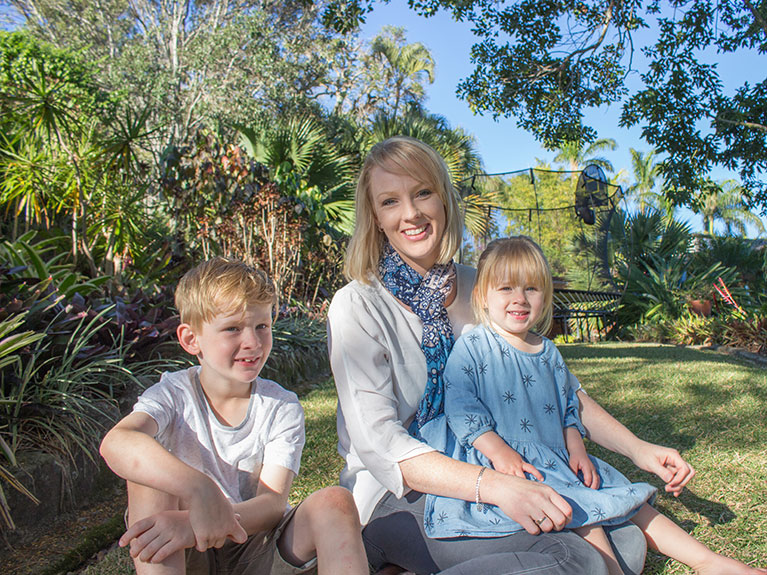 As Vice President of Springfree Trampoline Australia, Leanne Fretwell professionally plays her part in our team by initiating growth strategies and providing extensive operational management. As a playful parent of two energetic, young children, Leanne also personally enjoys an active and outdoor lifestyle with her family. You can often find her hitting the MX tracks with the family on the weekend. 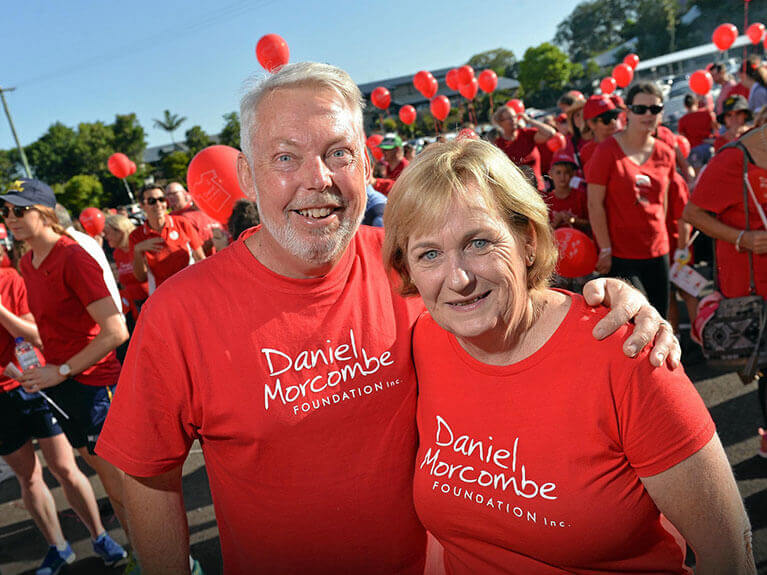 Denise Morcombe is the surviving mother of Daniel Morcombe, a young boy who was tragically abducted and murdered on December 7th in 2003. As a legacy to Daniel and in honour of his memory, Denise and her husband Bruce founded the Daniel Morcombe Foundation to assist educators and parents in the education of children about their personal safety, assist young victims of crime and empower people to make their local communities safer for children.

Springfree is proud to support the Daniel Morcombe Foundation and honoured to be able to contribute to the Daniel House project. 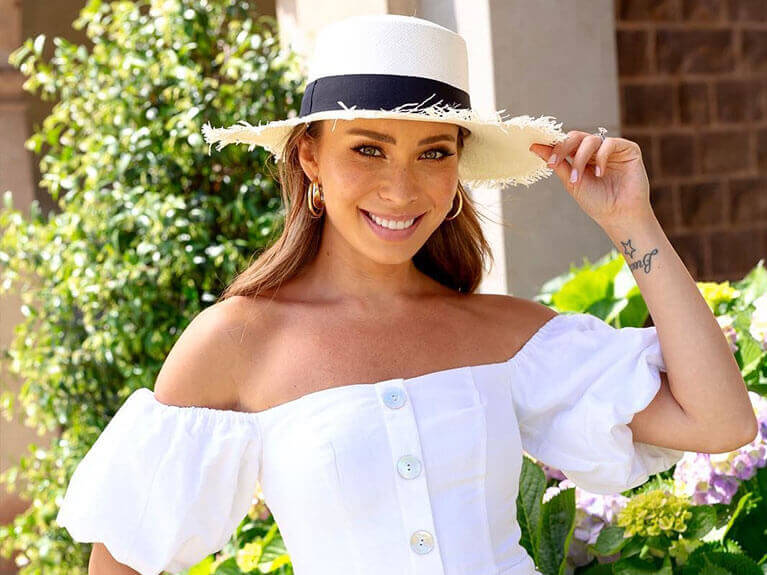 Born in Uzbekistan with an inspiring backstory of resilience overcoming childhood hardship, Rozalia Russian is now a 30-year old, self-made Instagram influencer whose followers have a voracious craving for her inimitable sense of style, family related content and fashion tips.

Scroll through Rozalia Russian’s Instagram feed, and you’ll see a stunning woman with amazing style, homewares and an enviable designer wardrobe. There are lots of photos of her in the loving embrace of her husband and two beautiful children. Rozalia has worked diligently at her craft and we’re proud to partner with such a hard working Mumma. 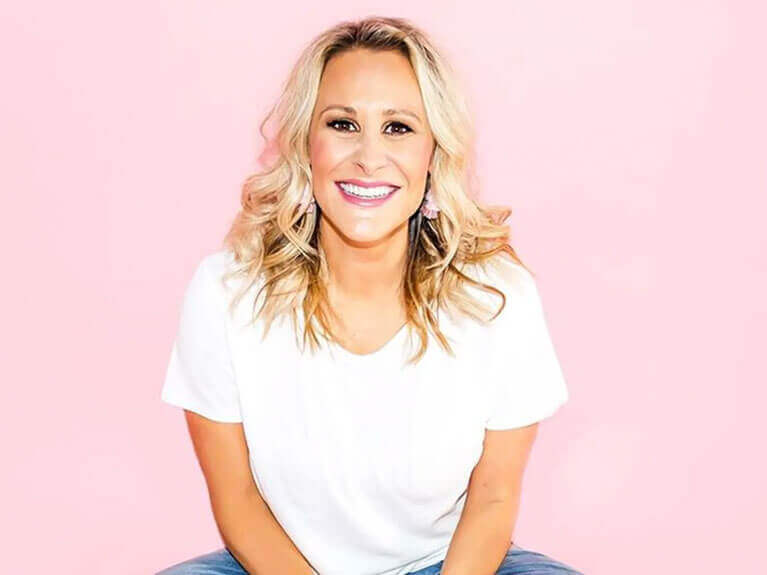 Global CEO and Founder of Australia’s largest community for women, Business Chicks, Emma Isaacs is enthusiastic about encouraging females to be fearless and determined to take chances. With five kids all under the age of seven, Emma is nurturing each one to become proud feminists by educating them on women’s rights.

Springfree is thrilled to partner with Business Chicks and the 9 to Thrive Events around Australia this year.

Head Coach of women’s netball teams, Sunshine Coast Lightning and New Zealand Silver Ferns, Noeline Taurua concentrates her coaching efforts on originality, diligence and discipline. Noeline is renowned for launching a winning culture and setting her players high expectations. At the end of July 2016, the premier netball league in Australia and New Zealand (ANZ Championship) that was formed as a joint venture by both countries, dissolved. Heading into the 2017 National Netball League, Sunshine Coast Lightening announced having signed Taurua, who coached back to back premierships and was then chosen to be Head Coach of the Silver Ferns in August 2018, however continues to coach the Lightning as well.

Springfree is delighted to partner with Sunshine Coast Lightning and to watch Noeline and the team in action at the next match!

Each of these remarkable women are an inspiration to us at Springfree, and we are privileged to be associated with them as business partners!